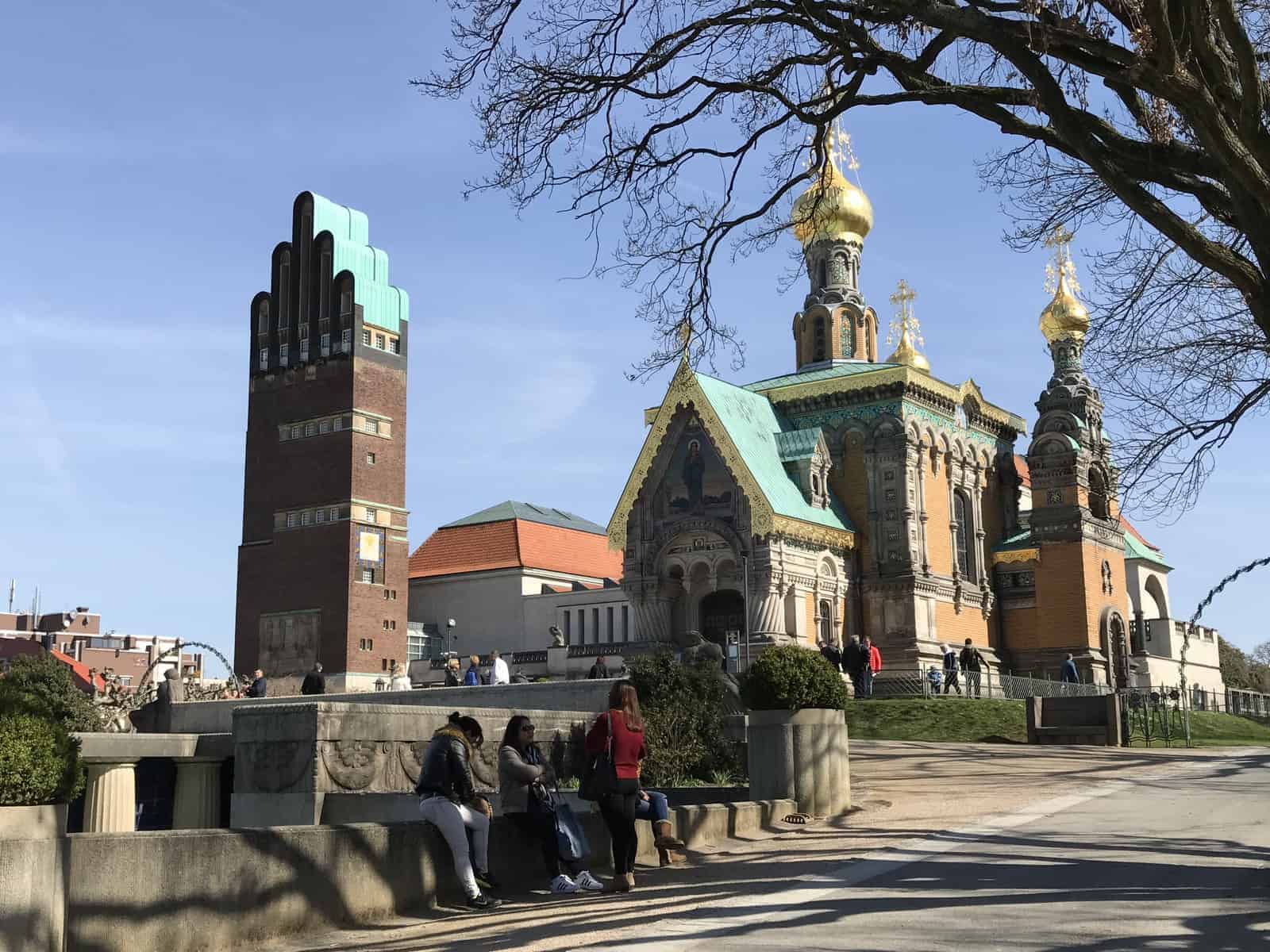 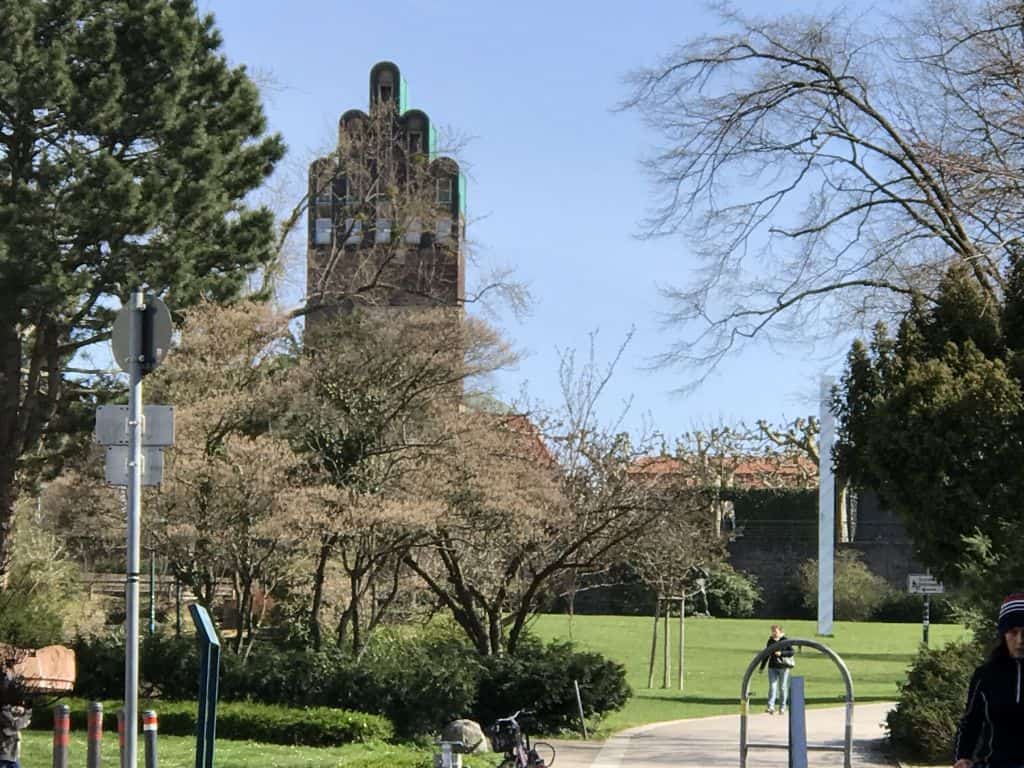 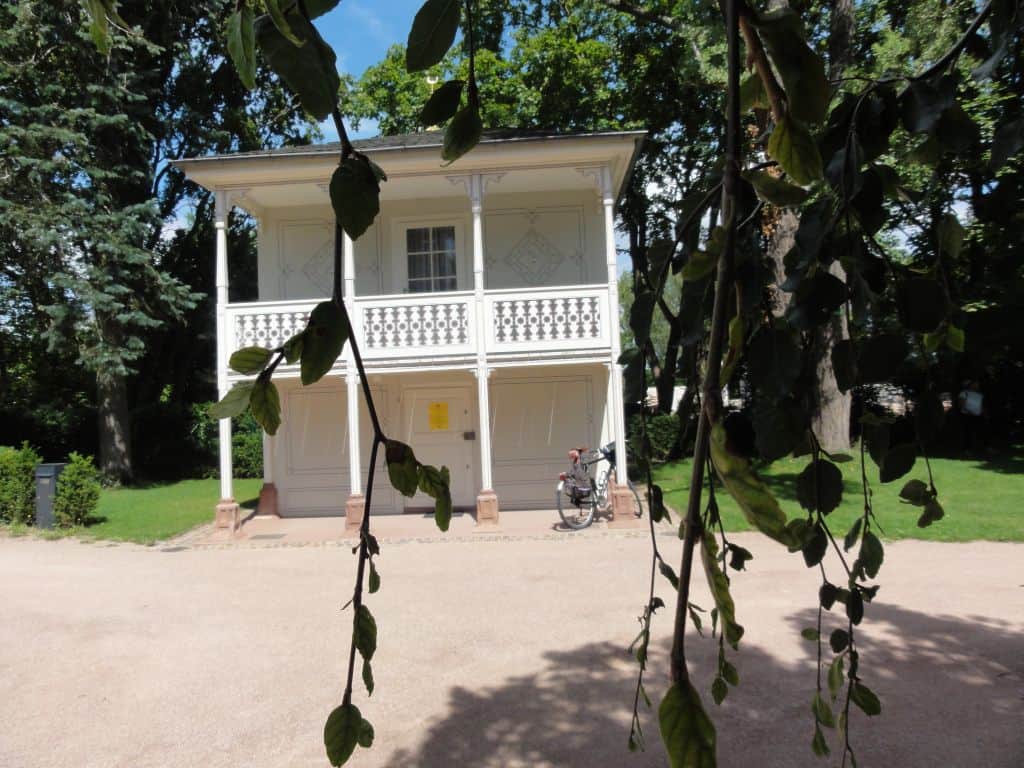 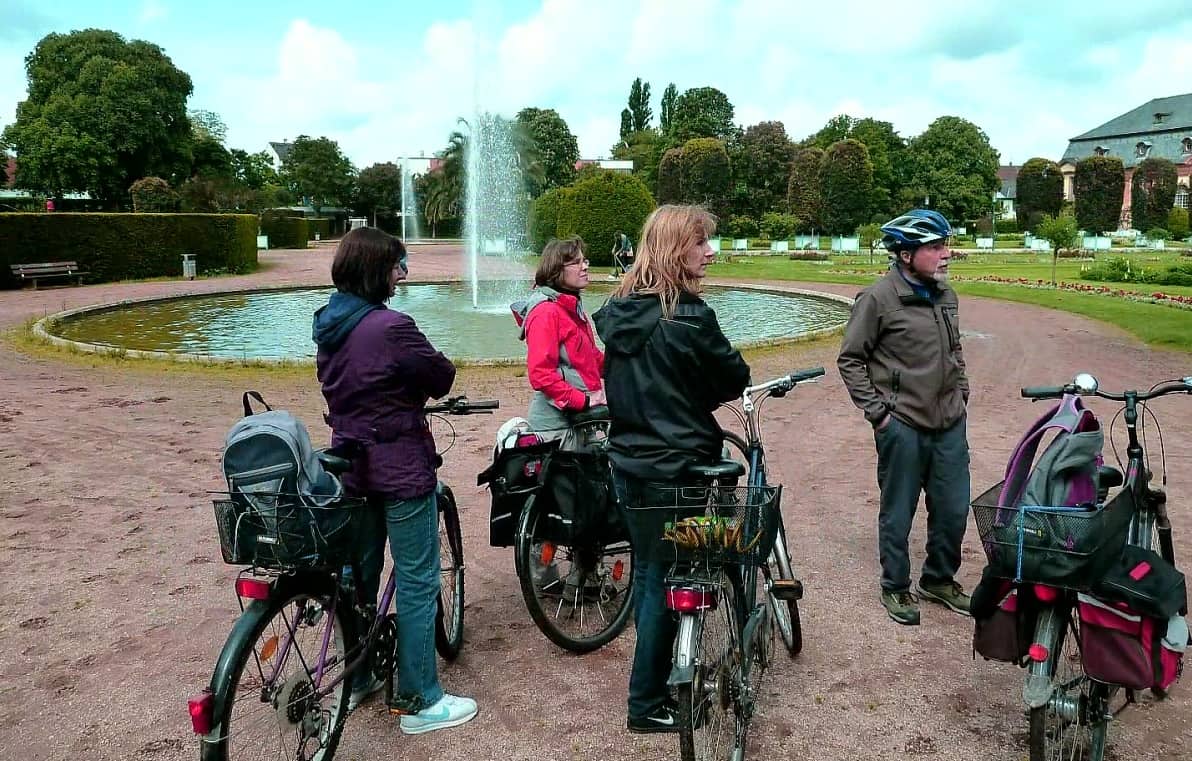 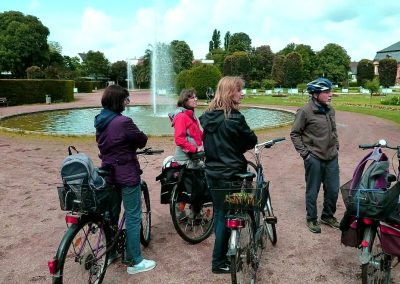 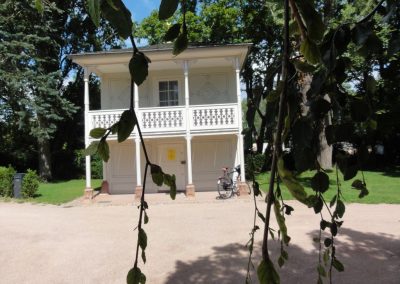 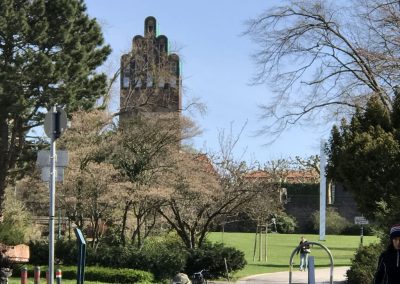 Greeter welcome guests to their city and take them on an individual tour. We love our city and accompany you through our city – completely free of charge, as is customary among friends.
You will experience very personal and individual tours and can learn about everyday life in our city.
Request a greet now
Reviews from other destinations